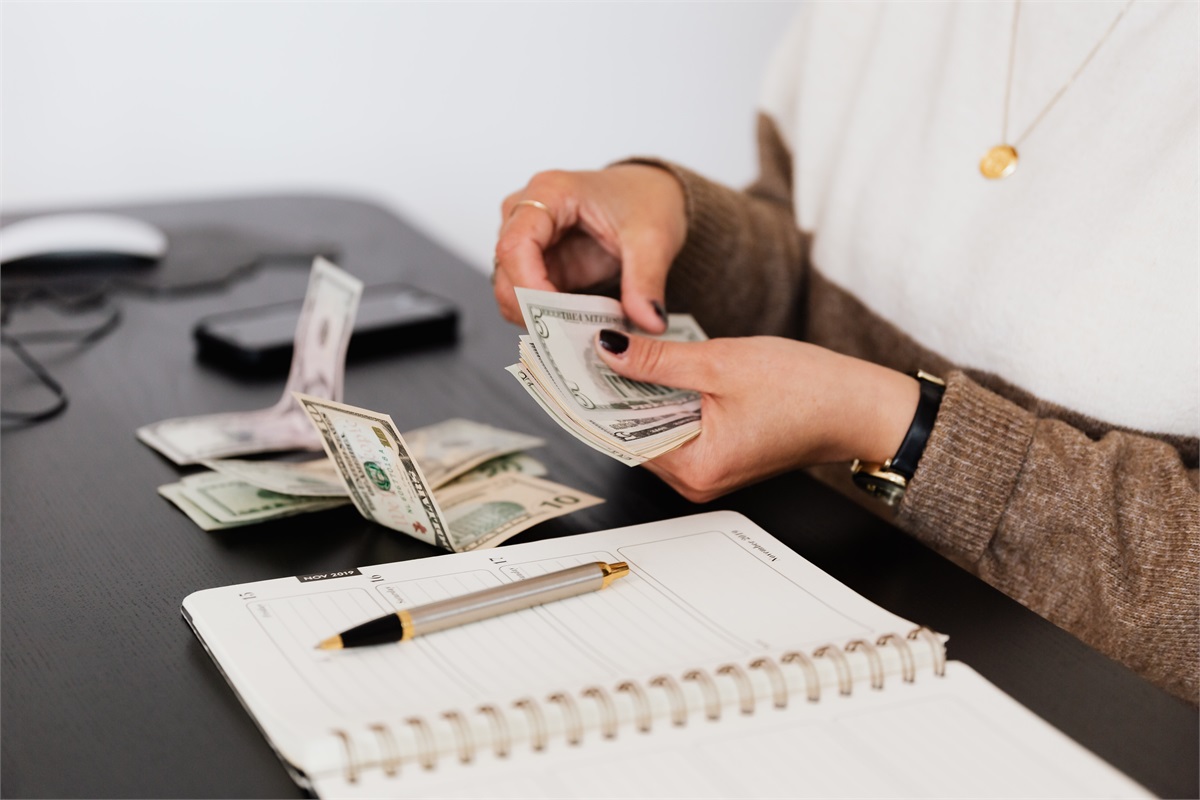 Nothing is for Free - The Hidden Cost of Assignment of Benefits

With an eye of an outsider, you may not see how the insurance industry could ever be in a crisis. Insurance is required of all of us who hold a mortgage on a home and/or possess a registered vehicle, and with everyone paying into it, how could the insurance industry go into a crisis? What are the reasons behind the crisis, and what does it mean to both insurance providers and property owners?

Let’s take a look at the reasons behind the massive rate increases to gain a better understanding of how we got here.

Think of it like this: You are buying a home or car, and you reduce your financial risk by purchasing insurance to cover your property in the unlikely incident of a car accident or covered home claim. When you purchase an insurance policy to cover your property, the insurance companies take on said financial risk. That is a lot of financial liability for one entity to take on, a single large disaster could bankrupt an entity. To reduce their own risk and potential losses, insurers purchase their own insurance policies, reinsurance.

Reinsurance allows insurance companies to mitigate their potential losses by spreading out the risk so that no single company has too much financial liability. There are two forms of reinsurance contracts, proportional loss or an excess of loss. The difference being that proportional losses are split amongst the insurer and reinsurer, and on an excess of loss, the reinsurer kicks in after a loss reaches a certain amount.

“An Assignment of Benefits, or an AOB, is a document signed by a policyholder that allows a third party, such as a water extraction company, a roofer, or a plumber, to “stand in the shoes” of the insured and seek payment directly from the policyholder’s insurance company (FLOIR).”

All with the policyholder not being involved.

There are a few precautionary steps you may take prior to signing an AOB. We always recommend that you first contact your insurance carrier. Thoroughly ask them the ins-and-outs of your policy:

After communicating with your insurance carrier, read the presented AOB thoroughly, and ask questions. Do not sign the AOB if there are any blanks spaces in the document or if you feel pressured in any way.

In 2019, the Florida Legislature passed an Assignment of Benefits (AOB) reform bill that went into effect July 1, 2019. The reform bill implements “specific requirements as to what must be included or excluded in an effective AOB, a strict record-keeping requirement, as well as time-sensitive submission of AOB and related documents to insurance companies (Insurance Litigation Group)."

As of the 2019 AOB reform bill, if you do sign an AOB and decide that you no longer want to be contracted in the AOB, you are able to cancel without any penalties or fees. To cancel your AOB, you must provide a signed notice indicating that you want to cancel the AOB to the third-party vendor, and it must occur at one of the three following points in the repair process:

How is Assignment of Benefits being misused?

Assignment of Benefits is being misused by storm chasers pressuring homeowners into signing an AOB prior to inspecting the property for any damage. AOBs are being abused by unscrupulous contractors taking advantage of the system. In some instances, these contractors have been found going on roofs and breaking the seal between the shingle and the roof, taping marbles to the bottom of their shoes and walking across the roof to simulate hail damage, and then filing a claim with the homeowner's insurance.

Often, what this looks like is a company salesperson going door-to-door throughout neighborhoods after a rain or hail storm. They will approach homeowners and let them know they are entitled to a free roof. This employee will attempt to, and often pressure the homeowner into signing an AOB.

With policy costs skyrocketing, one of the main causes fueling it is attorney fees and fee multipliers.

The cost of litigation has been increasing heavily over recent years. Attorneys are working with contractors on AOB claims and are charging legal fees that far exceed the cost of repairs to homes.

Along with increased attorney fees is fee multipliers. Currently, Florida law allows attorneys of plaintiffs to be awarded up to three times the legal fees that they bill insurers for the work they do on cases that they win. This means that on any case that a judge views as challenging, they may add a multiplier to the attorney's fees. On the flip side of the coin, Florida has a one-way attorney fee statute meaning that insurers do not have their attorney fees covered by the plaintiff should the insurer win the case.

Florida Senator Jeff Brandes has been quoted: “I’ve seen policyholders get $40,000 for their claim while their attorneys get $700,000,” Brandes said. Who ultimately pays the $700,000? Customers do, in the form of higher rates (Sun Sentinel).”

One possible solution to help slow down the cost increases is to ensure that the law only allows fee multipliers in “rare” and exceptional” cases. Currently, this is how fee multipliers work in the other 49 states, Florida being the exception.

In addition to the costs of litigation rising, litigation itself has exploded in Florida over the past few years, increasing 500% over the last 4 years in some parts of Florida. “Litigation is out of control in the state and until we do something about the overall litigation issues and the firms drumming up litigation, then rates are not going to stabilize, Gilway said at the Colodny Fass/Aon event (Insurance Journal).” Barry Gilway is the president and CEO of Floridas Citizens Property Insurance Corp.

Another stat to drive home the increased litigation due to the AOB crisis:

Early in the article, we mentioned how Hurricane Irma and Michael had impacted the reinsurance rates. Here we are going to touch on how storms from 2 and 3 years ago are impacting insurance rates.

Currently, the deadline to report storm-related claims is 3 years. Also, non-weather water loss claims have up to 5 years to file claims. It has been observed that as the years go by and you get closer to the deadline, more and more fraudulent claims occur.

“The claims that we received, initially started out as being legitimate, solid claims. It’s very, very clear that when it comes to hurricane claims, people want to put the claim in, they want to put it in now because it is very real damage and they need a response to the damage,” Gilway said. “As time goes on, what you find is you’re getting more and more claims that are extremely questionable.”

The majority of the claims coming in now tend to be declined because they are fraudulent, Gilway said, calling them “door knocker” claims from people out there promising insurance payouts for damage unrelated to Irma (Insurance Journal).”

Assignment of Benefits (AOB) has exponentially increased litigation over the past few years. While a free roof (typically, you are required to pay your deductible) with having the convenience of someone else dealing with your insurance carrier sounds like a great thing, this has helped to drive up insurance rates, acting as a sort of hidden tax.

There are many red flags when it comes to AOBs that you may watch out for. Here is a list of red flags to look for from Florida CFO, Jimmy Patronis (AOB Red Flag Checklist):

The policyholders need to understand that they do not need to sign an AOB to have their repairs done. Not all contractors use AOBs, and some contractors use AOBs properly. By using AOBs properly, we mean that the contractor inspects the roof for damage, provides a written estimate, and waits for the policyholder's insurance to send an adjuster. If/when the adjuster agrees to the claim amount, the policyholder has the option to submit the claim on their own or sign the AOB to allow the contractor to handle it. When used properly, the insurance carriers are involved in all aspects of the claim, and there are no surprises that drive up insurance rates.

Help the Florida Property Insurance Market recover by contacting your insurance carrier first in regards to property damage. In the end, you will help to keep insurers' costs down as well as reinsurance rates, which benefits everyone by bringing insurance rates down.